James has always had a dream of building a distillery in Donegal where his parents hail from and where he spent many happy childhood holidays. The grandson of a renowned Poitín man, in 2014 he uprooted his family from Hong Kong and relocated to Carrick to deliver his vision. After an early career as a tea planter in Mulanje, Malawi, James has lead and been involved in branded spirits and beer distribution for 20 years and is a Keeper of the Quaich. James has held the position of Managing Director with major drinks players SABMiller in Asia, Foster’s in Australia and William Grant & Sons, one of the world’s great independent distillers. James loves sport particularly rugby and golf and is an enthusiastic, if somewhat limited, fisherman. 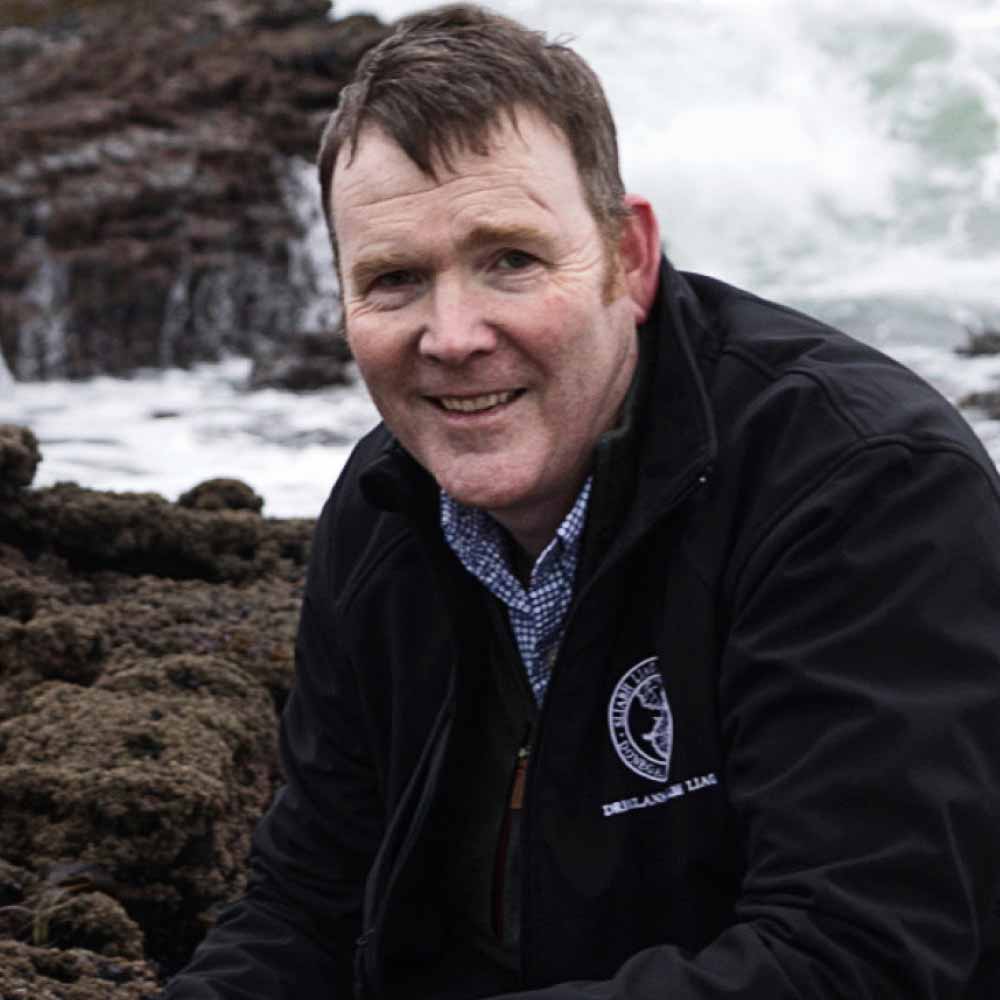 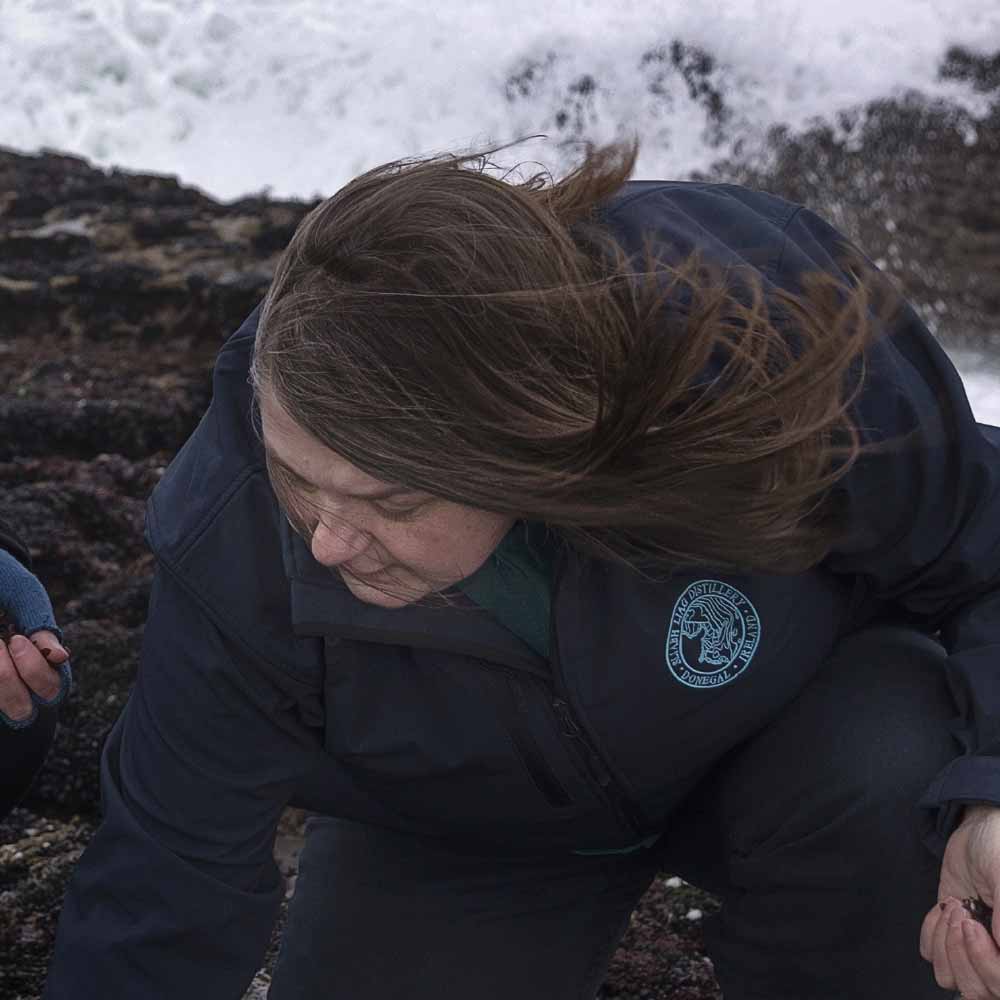 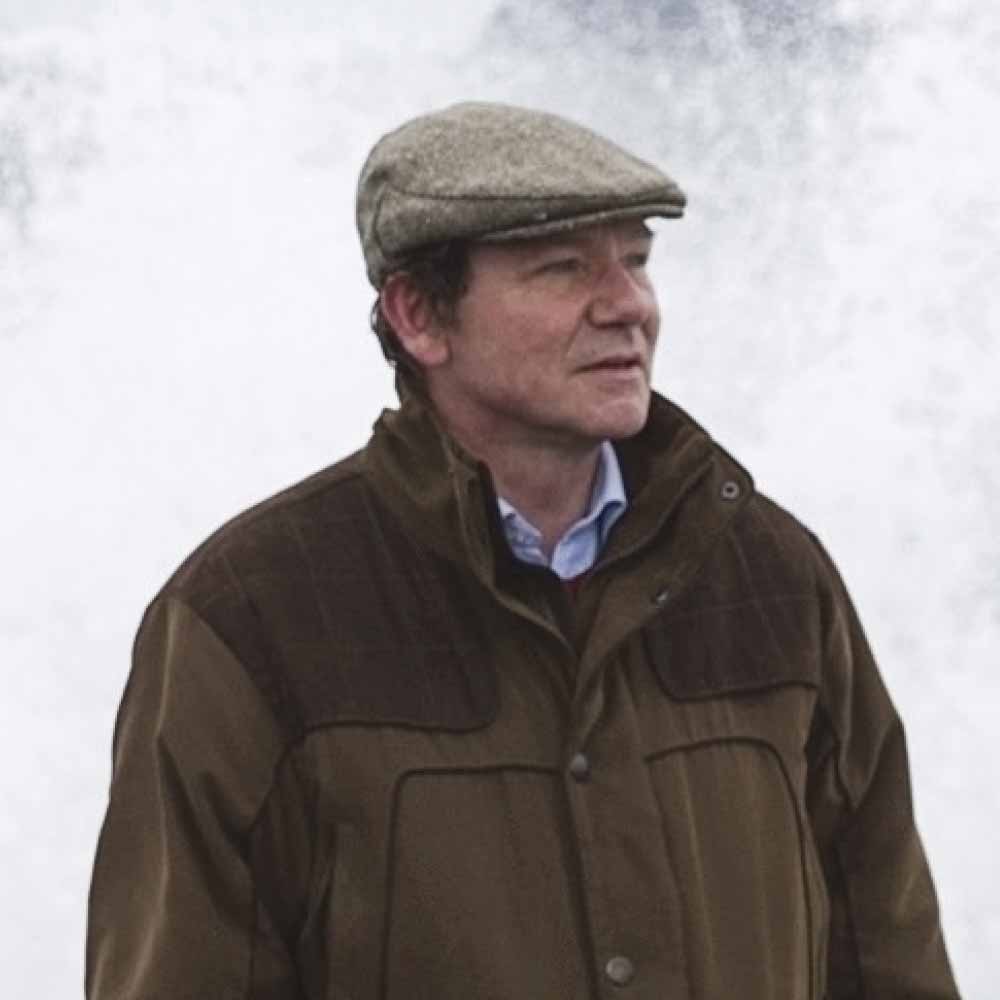 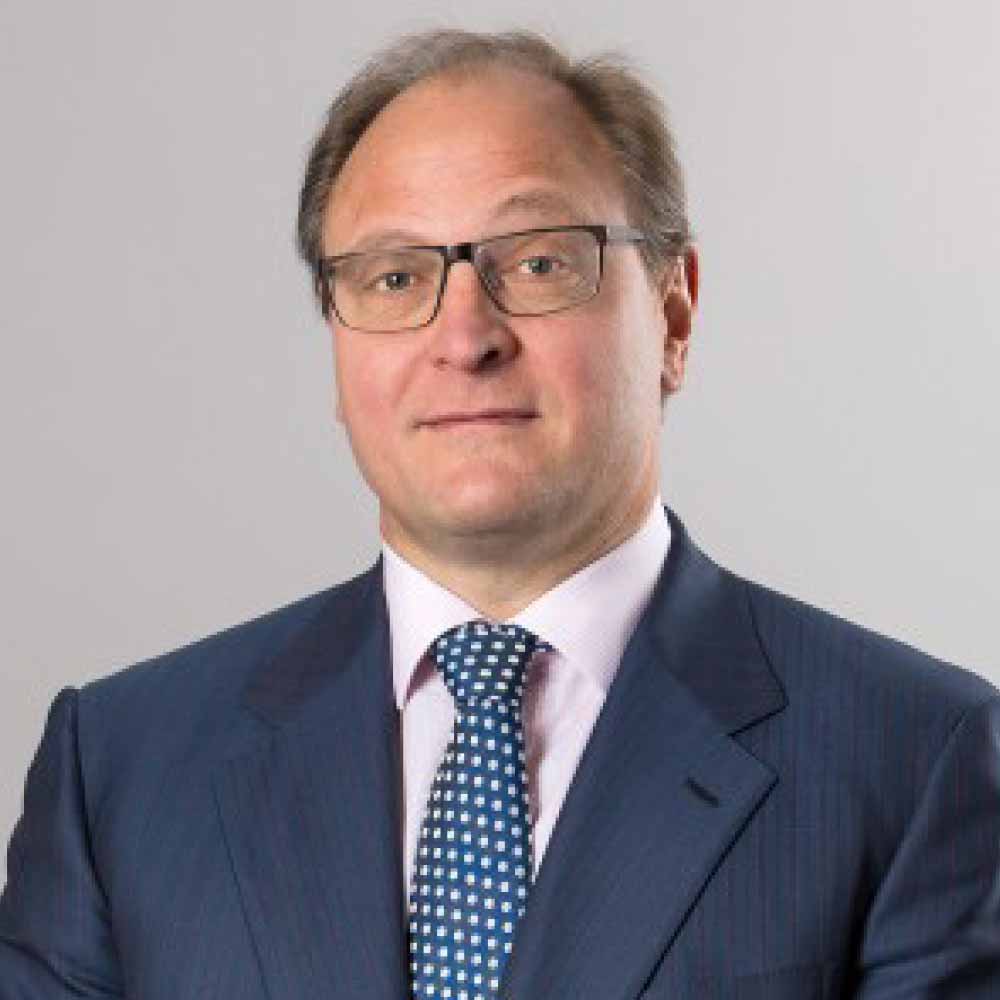 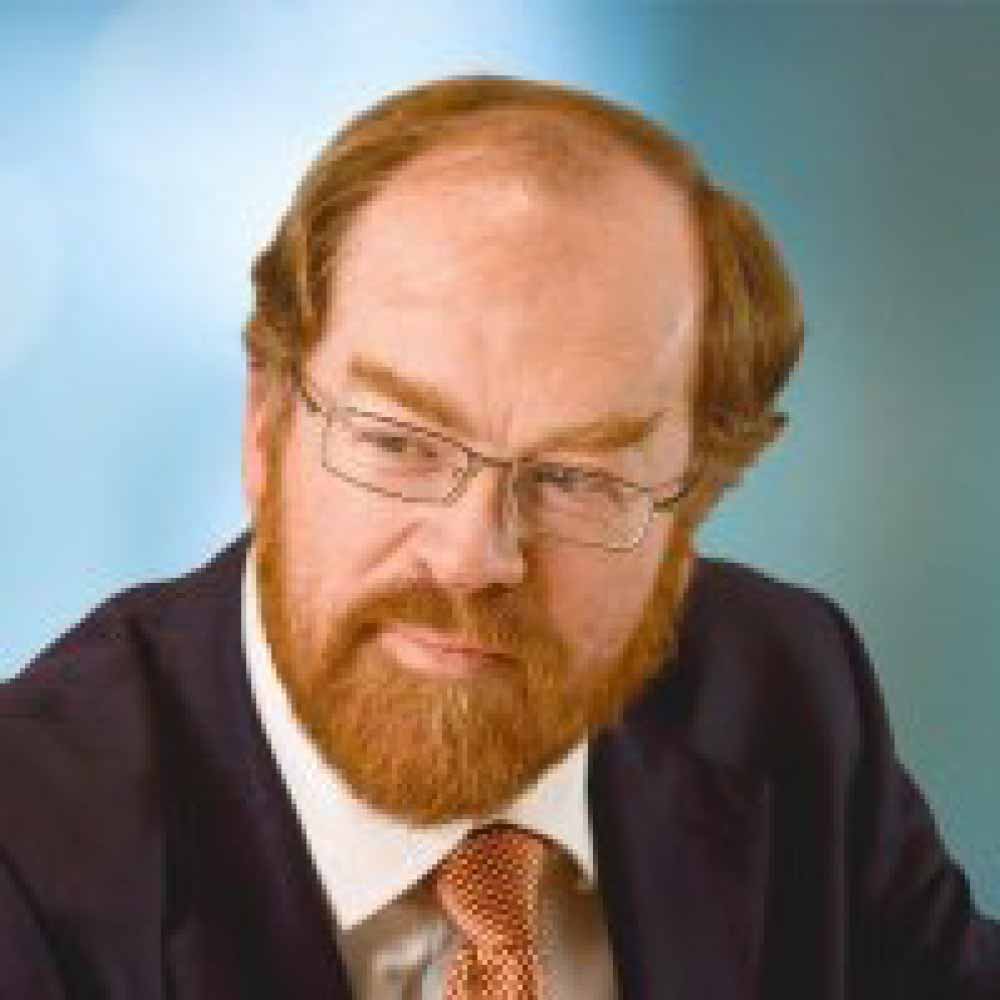