We said from the beginning that we would always launch locally first and that’s just what we have done. This time though we have learned the lessons of The Silkie launch, only one zone, speeches to a minimum, tell the story compellingly, be confident, be generous and above all show who we really are.

The Gin Palace then, yep the Gin Palace it is …
having persuaded The Revenue to let us distil on the night half the story telling battle is done but we will need:
a marquee (local – well Gifford – thanks Alex),
a band (local – well Glen, Kilcar – thanks John),
dress it (local – well Dunkineely – thanks Sarah),
food (local – LYIT Killybegs – thanks Tim),
staffing (local – mostly inthru – thanks all),
controlling still access (local – well Derrylahan – thanks Shaun),
guests (local – inthru and beyond – go raibh míle maith agaibh),
begrudgers (none – thank goodness).

A truly overwhelming night. Just armfuls of goodwill everywhere. Really battled to get to talk to everyone but think that Dom and John can see what we are about and I think they really get the dream.

The whole team is worn out from either making An Dúlamán, hosting, preparing drinks, shepherding people through tours, keeping the evening flowing. It was just lovely to see everything coming together.

There were some lovely vignettes on the night. At one point I met the guys from the Meenaneary Mens Shed who were all huddled in a corner conspiratorially, it was almost as if there was a “can you believe they are distilling here in broad day light” conversation going on.

Later I found Mum and Dad in a throng of relatives connecting and reconnecting and telling tales and swapping stories of years past and telling Mum that “she must be very proud” Mum being Mum probably was but she would never let on … wouldn’t want me getting ahead of myself!

Must do this again.

Note to self – don’t mention the glasses to Mum 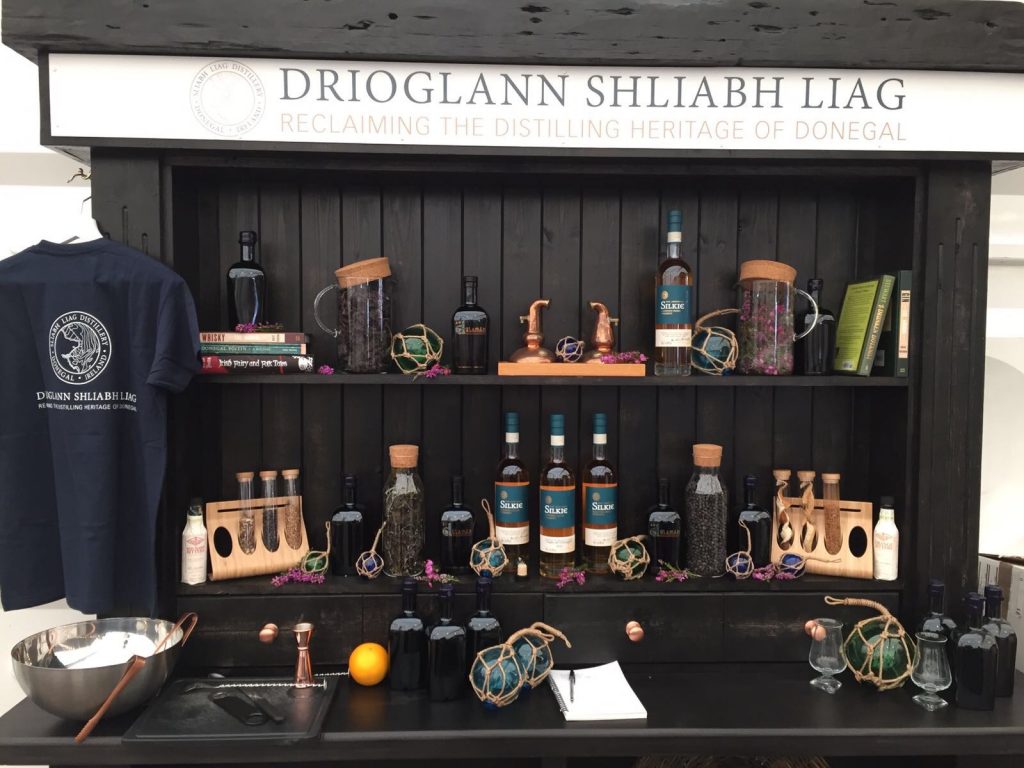